Ellen Reaches the Age of Maturity 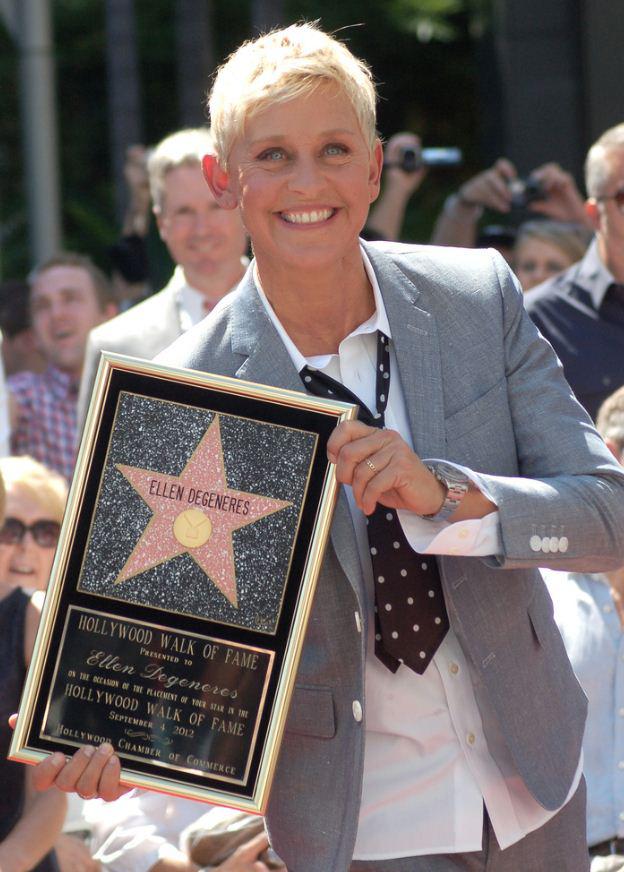 Today, Ellen DeGeneres is on top of the world. She is the host of an incredibly successful daytime talk show, she has a home decor line, she hosts a game show, she’s a movie star. She is happily married and living her absolute best life.

Ellen is also a well-known activist and supporter of LGBT rights. When her character on the sitcom Ellen came out on national television in 1997, she came out with her, in real-life. First, there was a Time Magazine cover–the words “Yep, I’m Gay” in big, bold letters alongside a picture. Then came the Oprah interview, and just a few hours after that, the groundbreaking episode of the show, known as “The Puppy Episode,” where her character Ellen Morgan came out.

Soon afterwards, however, her sitcom was cancelled. The final season aired with warnings for “adult content.” Following the cancellation she found it very difficult to find work. Her career was suffering, and so was she. She was finally living as her true and authentic self, but the world just wasn’t ready for it yet.

But things, slowly, began to change. Just over a year and a half later Will & Grace, which follows the lives of Will (who is gay), his friend Grace, and their friends Jack (also a gay man) and Karen in New York City, debuted on NBC, and was a smash hit. If you look on TV today, you’ll see numerous regular or reoccurring LGBT characters, in shows like Glee, Orange is the New Black, and Brooklyn 99.

The world began to catch up with Ellen. In 2003 she starred in Disney Pixar’s Finding Nemo as the lovably forgetful blue tang, Dory. Also in 2003, her talk show premiered, and continues to this day. She got her career back, and she was, finally, able to live her authentic life as the public figure she was destined to be. She promotes kindness and goodness and is one of the few genuinely pure people not only in the entertainment industry, but in the world overall. She ends her daily shows with the phrase “be kind to one another.”

Ellen’s groundbreaking coming out 21 years ago was a turning point for LGBT representation, rights, and acceptance. LGBT people worldwide credit Ellen with giving them the confidence to be able to accept themselves for who they are, myself included. She ignited the spark that changed the public perception of what a gay person looks like and who a gay person is. And though it came at first at a great personal cost, she bounced back, better than ever, in an astounding display of resilience and strength to keep being the person that she always had been. She showed the world that it’s okay to be a little bit different, it’s okay to be who you are, it’s okay to be gay. She paved the way for a new era of LGBT rights, and a new generation of out and proud people. And for that, I, personally, will be forever grateful.