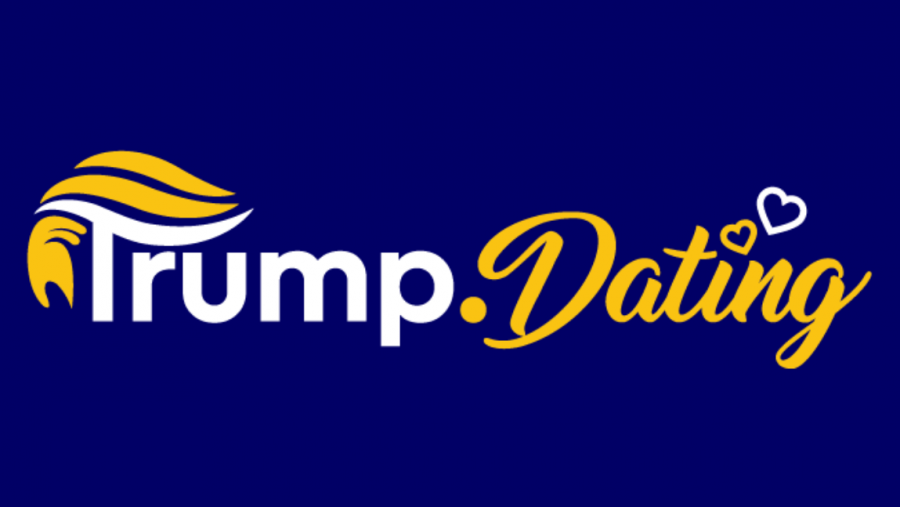 You often hear of dating apps such as Tinder and Christian Mingle, and even less common ones like Farmers Only, but now there’s one for people who are looking to find that special Republican, someone who yells “Fake news!” right along with President Donald Trump. A new dating site known as Trump.Dating claims to “make dating great again” by matching Trump-supporting singles looking to find love.

Creators of the site believe that political and patriotic viewpoints are the foundation of a sound relationship. Consequently, Trump Dating claims that it allows like-minded Americans to have the opportunity to meet each other, as well as avoid the awkwardness of the first conversation about politics.

As stated on the dating site’s homepage, the goal is to have you “Find The America First Partner Of Your Dreams.”

Although the dating site promotes 100 percent free registration and can be accessed through desktop and mobile devices, it only allows straight men and women to join. It also allows users who are both ‘happily married’ and ‘unhappily married’ to sign up.

According to a survey released by Tinder in 2017, 71 percent of online daters consider differing political views to be a deal breaker in a relationship, compared to 66 percent of singles that do not online date.

The site asks potential online daters, “Wouldn’t it be refreshing to already know that your date roots for the same team?”

The irony behind Trump.Dating is that it was created by Friends Worldwide Inc, a network of dating websites that reach “over 75 diverse dating communities.” However, the Trump.Dating homepage is rather homogeneous, featuring photos of only white heterosexual couples.

While the creators of Trump.Dating have not discussed their rationale for establishing the site, recent article from the Sacramento Bee discussed the increase in anti-Trump sentiments in popular dating apps including Bumble, OkCupid, and Tinder.

There appeared to be an increase of users who included phrases such as “Trump lovers please swipe left, and go to your room and think about what you’ve done” on the dating apps.

Many have taken to Twitter to express their feelings about the new dating app.

One user saw the opportunity to make a wall joke, saying “Build that wall…but not around your heart.”

“I love the wig on the logo,” another tweeted about the blue and gold design that displays Trump’s blonde hair sitting atop the ‘T’ of Trump.Dating.

This user expressed her extreme disapproval of the dating site, tweeting: “I’d rather date my ex than be involved in this.”

Despite these reactions from Twitter users, Trump.Dating is good news (not fake news) for people who have fallen in love with the ways of President Trump, since they now have a chance to fall in love with someone with similar values to their own.