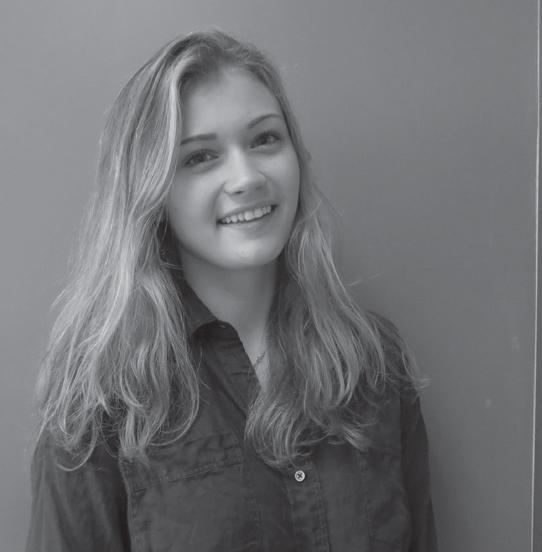 Diversity, fetus, evidence-based, transgender, science based Have you ever seen a family who seems to never address those odd skeletons in the closet that all families have, instead choosing to sweep everything under the rug? No one addresses the fact that Aunt Sally and Uncle Mike, who have been married for twenty years, now take separate vacations, or what weird Uncle Alfred is up to. Instead, they’ll discuss more mundane matters like the weather or the score of last night’s game. Maybe it’s your own family who does this, but either way you know that though we would like to pretend our problems do not exist, they are unfortunately things that cannot be ignored.

Take the Trump administration, for example. On Friday December 15, The Washington Post reported that the Centers for Disease Control and Prevention has been banned by Trump officials from including various words in documents relating to the agency’s budget. Among these words were, “diversity”, “fetus”, “transgender”, “evidence-based”, and “science-based”. Totalling up to seven words that are to be excluded from the upcoming presidential budget proposal, most of them have to do with the very issues that should be addressed.

Five days later, however, the Department of Health and Human Services, which the CDC is a part of, denied claims that these words had been banned. Nevertheless, the incident brought up a slew of debates, not to mention a few jokes from late night television’s own. “Those aren’t the only words Trump wants to replace,” Late Night’s Seth Meyers quipped. “From now on, coal will be referred to as patriot rocks, McDonald’s Happy Meals will be called big boy food, neo-Nazis will be called fun-time torch boys, the Civil War will be referred to as the War of Good People on Both Sides, Hillary Clinton will be referred to as Prisoner #92753.”

And while it’s fun to tell another joke about Trump’s tendency to not be able to call it like it is, at the end of the day, this is a violation of our First Amendment rights.

By denying the inclusion of words that represent some of America’s most critical debates in the CDC’s budget plan, we are essentially just as bad as a dysfunctional family insisting their daughter Deborah is “visiting her grandparents for nine months”.

Let’s just say it like it is: Deborah is pregnant and the Trump Administration doesn’t want to talk about sexual orientation or abortion if they can avoid it.

While I don’t really believe in New Year’s resolutions, I think it would be really great if we could stop beating around the bush when it comes to the topics not everyone feels like talking about.