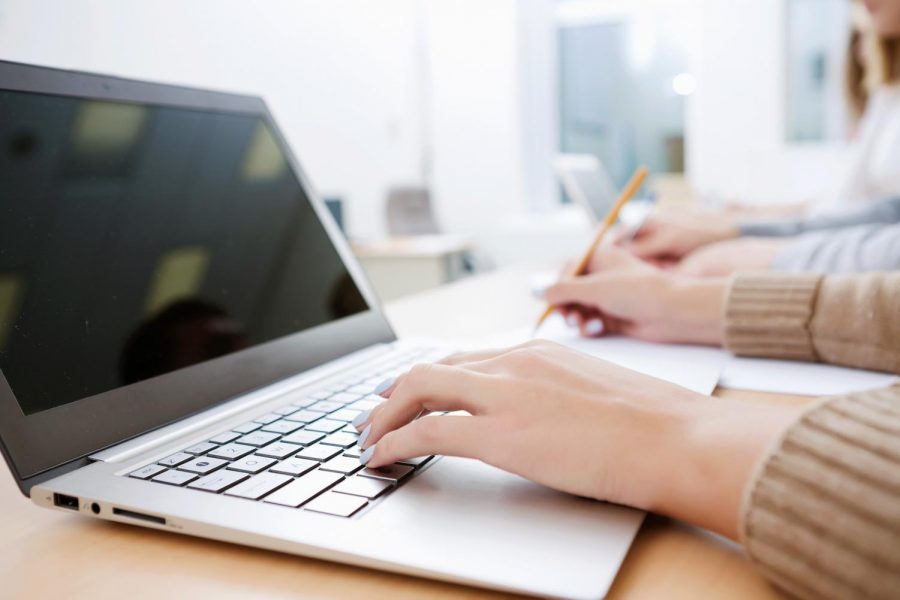 On Thursday, December 14, the FCC voted 3-2 to repeal Obama-era net neutrality rules, an extremely controversial decision. The rules, which were put in place in 2015, ban telecom and cable from deliberately slowing down or blocking any websites or apps, as well as requiring internet service providers to treat all online content the same way. These rules are intended to keep the internet open and fair for everyone. The repeal has proven to be a major issue as of now because people rely heavily on the internet in their daily lives.

Large tech companies including Netflix, Google, and Facebook have supported the need for strict net neutrality rules, however their advocacy for the rules has not been heard since they have grown in size. Advocacy groups had been expected to press Congress through protest against the vote taking place under the Congressional Review Act. Consumer interest groups are now expected to file a lawsuit in order to challenge the decision, which would be the fourth court case related to this within a decade.

Ajit Pai, FCC chairman appointed by Donald Trump, has spoken out and framed the repeal of net-neutrality rules as getting the government to “stop micromanaging the internet.” In this shift, the oversight of internet protections will also change from the FCC to the Federal Trade Commission.

Pai believes that net neutrality has held us back by, as he said, “stifling innovation, depriving consumers of choices, starving rural communities of broadband, and even threatening internet survival.” Pai, who had lobbied for Verizon prior to being appointed to the Federal Communications Commission by Barack Obama, has prioritized repealing net neutrality after becoming chairman under President Donald Trump.

Pai’s war on net neutrality is said to be an extension on the Trump administration’s war against the working class. The end results are the same, with the companies profiting more than the consumers. It is not in the corporations’ interest to make the internet as cheap as possible for the consumer; they are only in it for their own benefit. The corporations certainly are not thinking of making sure people with low income or the people that live farther away are eligible for internet access.

The rural communities will be severely impacted by the net neutrality repeal. According to a 2016 study by the FCC, 39 percent of Americans in rural areas lack access to internet speeds of at least 25 megabytes per second (Mbps).

“Without net neutrality rural residents will experience another form of systemic oppression and discrimination, I just know it,” says Dr. Jacquelyn Bragg, coordinator of the Community Economic Development Network of East Tennessee. She goes on to say, “it is critically essential to economic development.”

People in rural areas are in need of broadband more than the large providers are in need of the rural people. There are not many potential customers that are located in the isolated communities.

While urban areas are better off than rural, gaps in internet accessibility still exist.

“Poor and working people, particularly people of color, have a far, far more disproportionate lack of access to the internet than white communities,” explains Hannah Sassaman, policy director for the Media Mobilizing Project. “In Philadelphia, we have the third-worst internet access of any big city in the United States, behind Detroit and Memphis, both of which are cities that are also predominantly communities of color.”

The FCC’s repeal could quite possibly force the working class to pay for their internet access not once, but twice. First for access in general, and second for equitable access. This would cause various obstacles, since it will affect the job application process, college admission, and the process of starting a business.

Many feel that the repeal of the Obama-era net neutrality rules is once again, along with other policies seen throughout the year, an example of the powerful wealthy class making an effort to have the working class be seen as the inferior class. With advocates protesting the net neutrality repeal and the internet becoming a hub for activist activity, it is apparent that the future of the internet is no longer in our hands, but now in the hands of Congress.