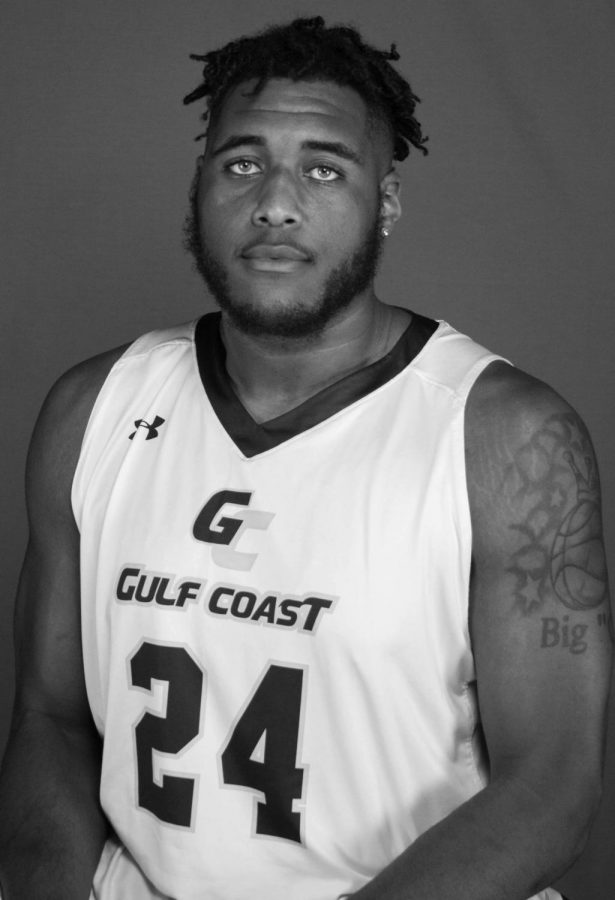 Almost every high school basketball player dreams of playing division one collegiate basketball. For some, this dream may come true, for others they may play at a lower level or their career may fall short and end after their senior year of high school.

If a player is righteous enough to play at the top collegiate level, they must then commit hours upon hours working at their game, and continue to improve. They must also be able to mix academics into their already busy-schedule in order to stay eligible to play in the next game.

Quadree Smith was one of those players. Smith played his freshman season at Providence College, played 19 games, and was able to score 33 points and grab 20 rebounds for the Friars before transferring to Gulf Coast State College Commodores in Florida to pursue his academic aspirations. He now plays for their basketball organization.

Smith describes his time with the Friars and playing division one basketball as “I felt like I accomplished something> Now I’m shooting for the next level…my time at Providence was great, met a lot of people, made brother’s for life. If i could go back just to be around those guys like Kris, Ben, and I can’t forget my OG junior. Them three guys were the main reason I learned anything that year. And now great things are happening for all of us.”

The best part of the NCAA, is being apart of March Madness, the NCAA tournament. Something Smith had experienced in his time at Providence. Smith recalls the “atmosphere is like no other!! To be honest you can’t hear anything, when you are playing coach had to use hand signs to let us know what to do some times.”

Smith was also teammates with Kris Dunn, now in the NBA with the Chicago Bulls. Smith states that “he is a hard worker, he is one of a kind if you ask me. Great teammate always pushing me trying to make me better. He helped me through a lot of things. Just a great person overall.”

Smith also transferred schools and basketball programs. This move was tough for him because of the friendships and connections he made in his time at Providence. “Providence is my second home.”

The NCAA experience is a tough one. Every day is a mental and physical battle to see if a player has what it takes to progress, make the team better, and work hard to one day move on to the next level.