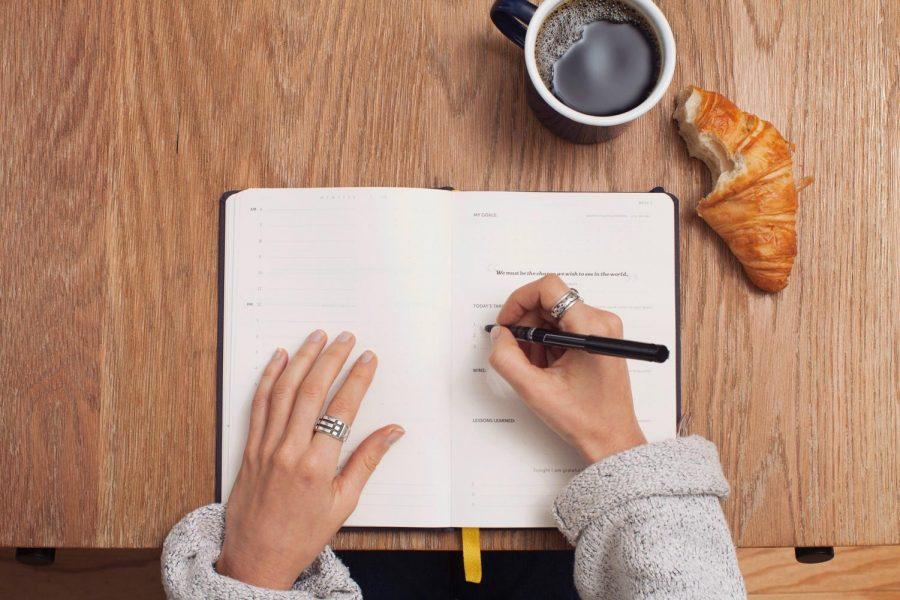 By Catherine Hien Lion’s Roar Staff In the course of Nikole Hannah-Jones’ project “The Idea of America” (1619 Project), she competently discusses the intense environment African Americans had and continued to live through in America. Hannah-Jones first tackles the concept of how America came about the issues of slavery. America had a slow start towards freedom for all, “They call this new country a democracy, but it wasn’t one, not yet” (Hannah-Jones). The main purpose of the 1619 Project was to expose the hypocrisy of historical documents like “The Declaration of Independence” written by Thomas Jefferson. This would be a document that Americans for generations are taught to glorify and worship. In this piece, Thomas Jefferson was convinced that there was suffering on both sides where the draft looked beyond slavery and saw no deal of it. Slavery was unconditional, generations were forced into this harsh and abusive lifestyle. 25% of the population was enslaved when the Declaration of Independence was being drafted, yet the word “slavery” was never mentioned in the final text. Hannah-Jones passionately dogs through the hypocrisy of the historical documents, “And so what they do is they decide that they are going to try to have it both ways, and they bake that contradiction right into the Constitution, bot codifying and protecting the institution of slavery but never actually mentioning the word” (Hannah-Jones). Thomas Jefferson was only thirty-three years old when drafting a document that would imprint on the lives of the American people eternally. She authored how Jefferson purposely left out important pieces of history that ultimately protected slavery, “…codifying…the institution of slavery but never actually mentioning the word” (Hannah-Jones). Hannah-Jones’ tone was extremely powerful and expressed her desperate need to reveal the truth of America’s history. The criticism she received projected on the pessimism of her tone. It was not appreciated by a group of scholars, such as Sean Wilentz, Newt Gingrich, and Erick Erickson. They believed that the project only broadcasted the darkest version of American history and how America was conceived in liberty. To address the criticism, Hannah-Jones revealed what she meant and how she knew that there were white supporters on the African Americans’ behalf. The quality of life for all was not as pleasant as Americans were taught their whole lives.