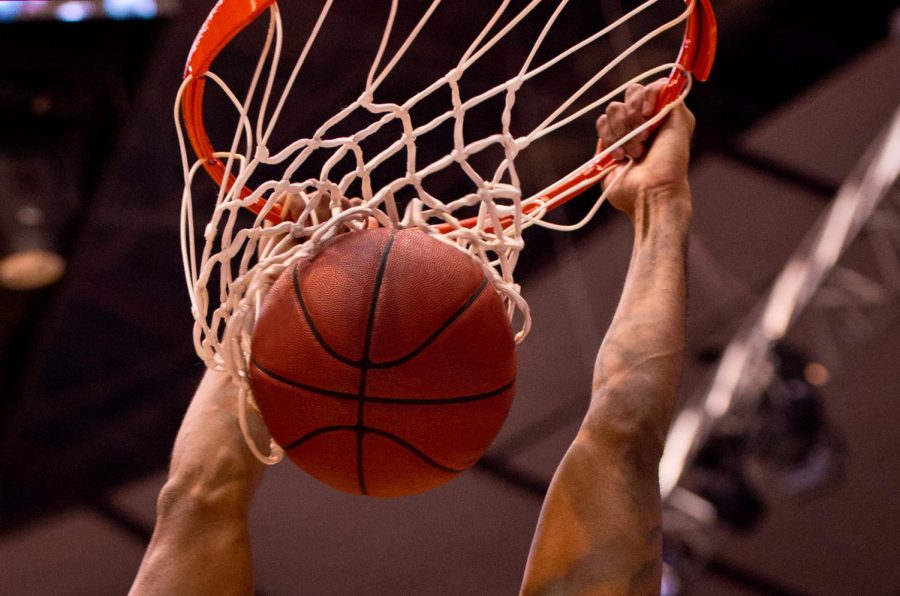 Preston Jafferian Like many other sports, College Basketball has been challenged by COVID 19. Luckily, it will be returning very soon! But many teams around the country must remain safe and follow certain protocols due to the conditions. Along with football, this is easier to do than the professional level due to campuses. This season seems to be very interesting and exciting! We are likely to see what we enjoy most about College Basketball this season, March Madness! But it may not be in March this year depending on the outcomes of the season. However, the league has spoken about having a bubble type of system in Indianapolis to hold the tournament. This would be very similar to the NBA bubble but with way more teams. Instead of it being 16 it’s 4 times the amount of teams at least. This is likely more necessary than the NBA though due to the chances of players catching the virus. They must be very cautious about each player, coach, and assistant with each team to make sure that the virus does not spread in the bubble because that is the worst thing that could happen to them. Fans of teams all around the country are very excited to see their teams back on the court competing once again, and hopefully for the whole season. Some teams to watch out for coming into the season are Gonzaga, Baylor, Villanova, Virginia, and Iowa. Along with the other underrated teams, and teams like Duke, Kentucky, and North Carolina who always figure out a way to compete despite their options. More locally, Rhode Island fans, whether you are a Friars fan or Rams fan, are happy to see these teams come back. Neither team has made the preseason top 25 rankings, but they both are teams that over perform and exceed expectations year in and year out. Hopefully both these teams can represent Rhode Island when it comes to March or whenever the tournament is held. The Providence Friars team looks like an experienced roster with many Juniors and Seniors along with head coach Ed Cooley. While the Rhode Island Rams are more of a mix of both upperclassmen and lower class men. Between the rivalry, who will be the better team this season? No matter where it is in the country, College Basketball is thrilling and is starting up sooner than it seems!