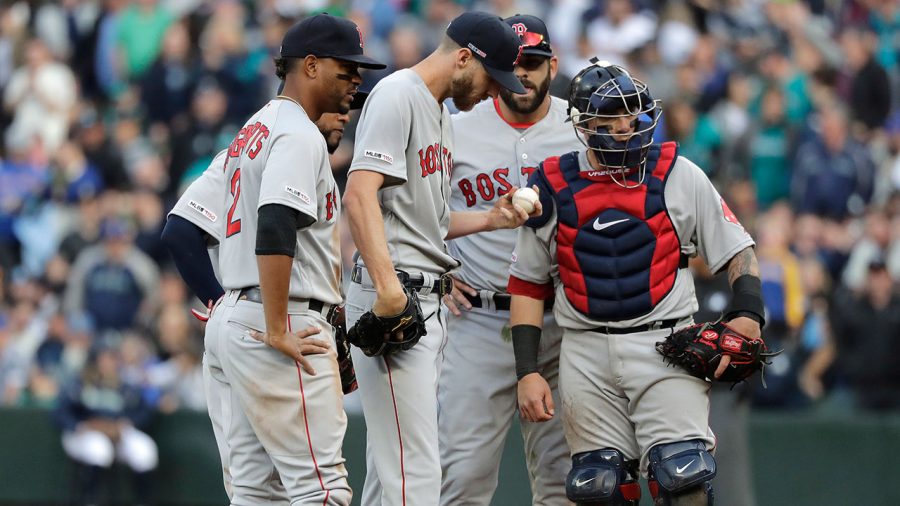 The 2019 season of Major League Baseball is well under way, with every team having played over ten games. The Boston Red Sox were the 2018 World Series Champions and were expected to reenter this season strong. Judging by their 3 wins 9 loss record, this doesn’t seem to be the case. The Red Sox have been struggling this season, with their starting pitchers having a 0-8 record and an 8.78 ERA, currently the worst in the league. The bats of the Sox have been relativley silent as well, with the highest run gap after a win being only 3 runs. Leading the batting stats is left-fielder J.D. Martinez, who currently bats at a .326 average. Dustin Pedroia will be making a long awaited return to the diamond, after a surgery on his knee last October. He is set to return on April 4th, 2019, the home opener for the Sox. The team hopes that their trusty second baseman will help the defense get back on its feet and recapture the groove that they had last season. The good news is that the Red Sox still have another 150 more games to play. The team hopes that this gives them more than enough time to find that mojo.