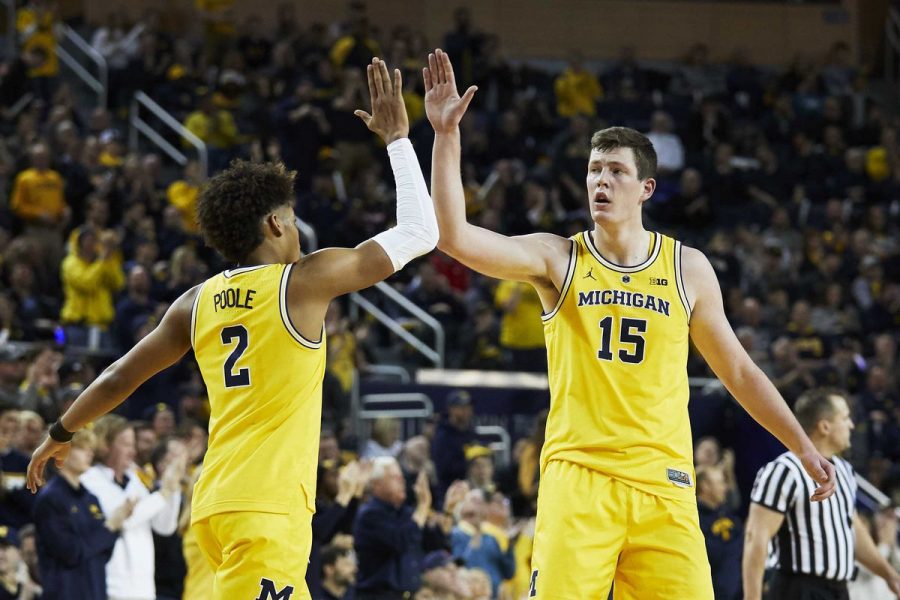 After a dramatic first round in the East and West Regions, the second round is starting. The tournament went from sixty-eight teams to thirty-two. The second round should be even more chaotic with many factors that will affect the outcome of games. These include injuries, inexperience, and raw talent. But as the games kick off fans will get one step closer to watching the national championship. The first game in the East and West Regions will be Maryland and LSU. These are teams that many people thought could lose in the first round but pulled off the win. LSU, still without Coach Wade, might struggle in this game but they are very talented. Maryland is a team that is very underrated but has been ranked in the top twenty-five many times over the season. They took care of business against Belmont, however, they will not be able to win again because they are not as talented as LSU, however they could pull off the upset due to LSU’s struggles. The next matchup, Michigan and Florida, will be a game that many believe will be an all out blowout. Michigan has been a great team all year led by Ralph Sampson, but Florida is on a hot streak lately. Florida is not the talented team they usually are but beat LSU in the tournament and will be ready for this game. This will be a slightly close game but the veteran Michigan team will pull off the win sending them to the sweet sixteen. Many people look at this next matchup in a different way than they originally did before the tournament. Florida State struggled against Vermont is the first round and it seemed that they should have blown them out. Murray State put on a show, blowing out Marquette and their star, Ja Morant, recording a triple-double. This will be much closer of a matchup than the rankings show. However, Florida State will still come out and win this game showing their dominance of size. They will head to the sweet sixteen. The matchup the number one seeded Gonzaga will face is different than many people thought and most likely what they thought too. Baylor pulled off the upset over Syracuse showing that they are not just a decent team, but they will have to play Gonzaga. Gonzaga showed their greatness in their first game by allowing only fourteen points in the first half and blowing out FDU. Baylor has already achieved a lot by beating Syracuse, but their road will end here as Gonzaga continues to the next round. The second round matchup in the East Region will be a two seed versus a ten seed. It was believed that Michigan State would make it to this point but many were not sure about Minnesota. Minnesota played great in the first round over an above average ACC team in Louisville, but Michigan State is a whole different story. This second round matchup will be closer than Michigan State’s first-round matchup but the results will be the same when Michigan goes on to the sweet sixteen. A second-round matchup in the West Region is Texas Tech versus Buffalo. Texas Tech has a winning reputation and Buffalo has not always been as successful. Buffalo made a name for themselves last year pulling off an upset over Arizona. Texas Tech and Buffalo are both very talented and it should be a great game, but Texas Tech’s defense is better than Buffalo’s, which should send them to the next round. This next matchup is going to be highly viewed – Duke versus UCF. Duke has proved to be the most dominant team all year, but in the second round will have to face a dominant seven foot six center. Tacko Fall is looking to win this game and does not care that it is Duke, but the freshmen of Duke are not shying away. Zion Williamson and RJ Barrett played very well in the first round, and although they struggled in the first half, they picked it up in the second and blew out ND State. Although they might have some trouble guarding Fall, they will pull out the win and the freshmen and Coach K will make to the sweet sixteen. The last game of the second round in the East and West Regions is a matchup of Liberty and Virginia Tech. Liberty pulled off an upset in the first round over Mississippi State but it was a close game, a team that is not well known but very talented. However, they will face Virginia Tech, a team that can shoot the lights out, and when they do, you have no chance. Although this could be a close game, Virginia Tech will pull off the win and be the last team from these two regions to make the sweet sixteen.