The Need for a Balance with College Athletes 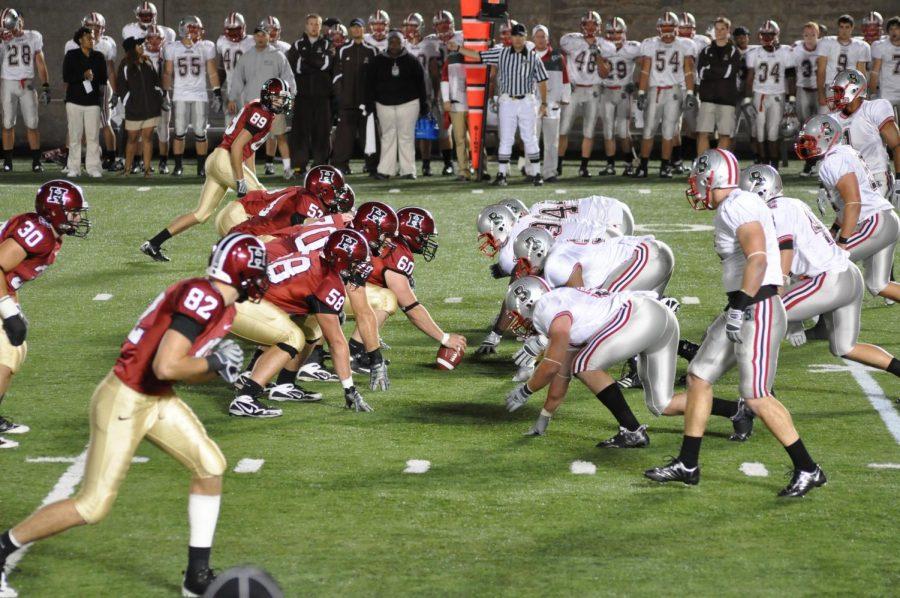 As a bunch of different college sports are now in full-tilt, a common discussion reoccuring is the fact that these college athletes do not have enough spare time to do things that a college student needs to do. NCAA sports are filled with extremely talented programs and part of that reason is because of the amount of time and practice that goes into preparing for a season. The first few things that come to mind for most people when they think about Division I sports is the packed stadiums, the televised games, the fame, the hype. This all is great but most do not realize what goes into an athlete’s life during their college years. The ultimate truth is that being a college athlete requires a lot of work, with more emphasis on “a lot” than you may think. Not only is it a lot of work once you get to a Division I school, it is a lot of work to get into a DI school in the first place. According to the NCAA, Only .8 percent of high school-athletes go on to compete in Division I programs. It is more than just the time period when the sport’s season starts, these athletes basically are fulfilling a full-time job. Some athletes train full year, and some athletes even play multiple sports which requires even more time. Whether it is in the weight-room, team meetings, practices, or simply watching film, a college athlete is dedicating a lot of his/her time to being able to compete at a high level. A student interviewed by the NCAA, Kristin Heidloff, a Division I basketball player at Georgetown University was quoted as saying, “The biggest misconception for me was that it’s not as glamorous as it seems. It’s not all private planes, seven different custom uniform combinations, or being a celebrity on campus. The reality is: long bus rides, uniforms like half the other teams in the country, and being known as an athlete because you’re wearing sweats to class—again!” A common issue is that these college athletes are forced to neglect some important things in their lives. For example, many of them are playing for religious colleges. Ironically, the demanding sports schedule prohibits these athletes from successfully balancing their faith and the harsh demands needed of collegiate athletics. Harvard University is one program that has tried to help their students balance their faith with their college lives. In a report from Harvard University describing the issue, Harvard staff member Caleb Lee writes, “The religious athletes interviewed for this story, most of whom identify as Christian, say they are lovers of God first, athletes second. The end of their artform is, in their own words, the glorification of God and the display of appreciation for the talents they have been given. But following that path is not always easy.” Sometimes challenges stand in the way of students ability to practice their faith and off-the-field activities. All colleges should consider making a religious acception and providing accommodations for those who want to practice their faith.