High expectations, but slow start for the Celtics 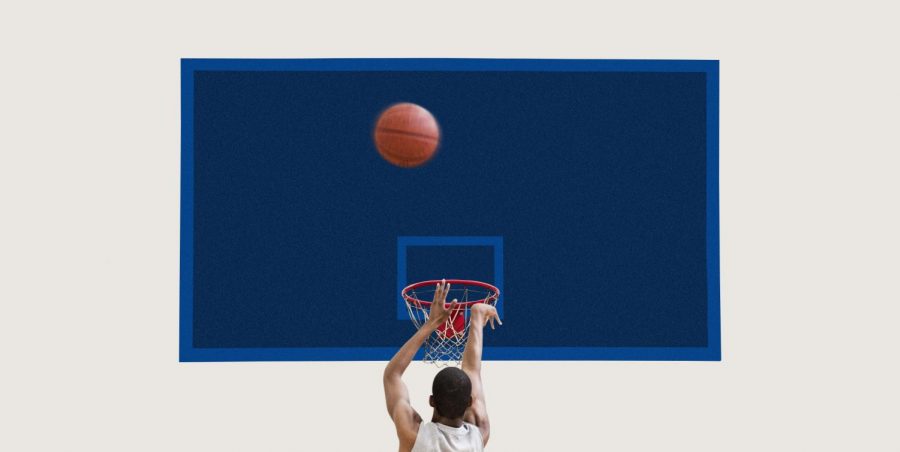 As the NBA has wrapped out the first quarter of a long 82 game season, there has been some major headlines. LeBron and the Lakers are rolling, the Toronto Raptors, with the addition of Kawhi Leonard, have the best record in the NBA, and the Western Conference seems to be unstoppable as of late, as 14 of the 15 teams are contending for eight playoff spots in each conference. However, there has also been some major headlines that will disappoint the city of Boston, as the Boston Celtics, who on paper have one of the best rosters in the NBA, have struggled. Starting with a 13-10 record throughout the first 23 games does not seem bad. It seems like a solid record that will make the playoffs, and is tied for the fifth-best record in the East.. On the other hand, fans look at this as a disappointment. NBA analysis and insiders sees this as a disappointment. This is a team that, without Kyrie Irving and Gordon Hayward in the 2018 playoffs, made it all the way to the Eastern Conference Finals and took the Cleveland Cavaliers to seven games. This is a team that just got their best player and leader back in Kyrie Irving. This is a team that showed the most energy and heart a year ago. Multiple times in sports, fans see teams with great talent on paper simply not live up to the expectations. Chemistry issues have been a problem to get the year started for the Celtics. For example, Terry Rozier wants more playing time and talks to the media about how he can play as a starter. This may have teammates aggravated, as Rozier should be worrying about his role and winning. Also, people sometimes overlook the heart and energy a team can play with. The players can see what kind of special talent they have, and they may think it is as simple as just showing up and they will win. Marcus Smart explains, “If you are trying to be pretty then this isn’t the game for you. You have to be able to get your nose bloodied and get dirty to win these games”. That is not the case in pro sports. You need to put everything on line every night and show hustle and call players out when they are not doing their job. You need to show that you care. The Celtics obviously care, as the early season struggles have shown frustration out of the players. They commonly have lacked making a change for the better and playing with the same heart as past years. A mid quarter report is necessary for the Boston Celtics. Hope as not been lost yet, as Brad Stevens has a history of putting things together. Hopefully it is just a matter of time until we see the real Boston Celtics. The city of Boston is at the edge of their seats, ready to win.